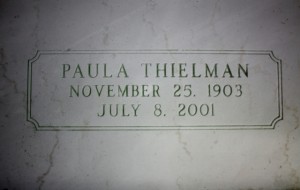 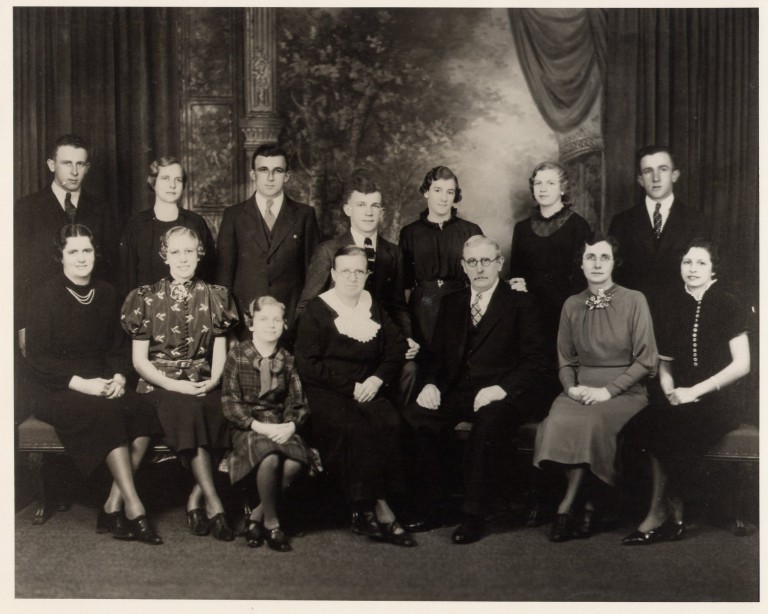 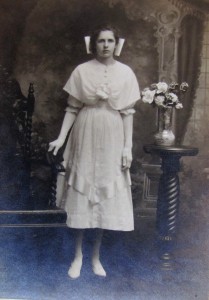 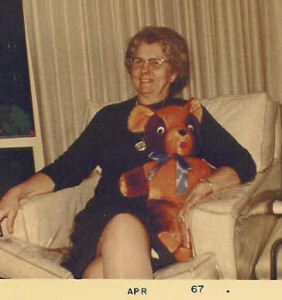 The funeral will begin at noon. Entombment will be in the Beecher Mausoleum.

Paula was born November 25, 1903, in Melrose Park. She was a homemaker and sewing – quilting instructor.

She is preceded in death by her husband, Walter L Thielman; and a son Loren W. Thielman.