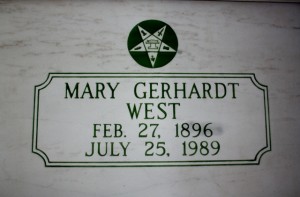 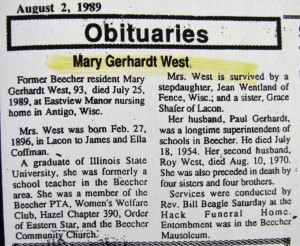 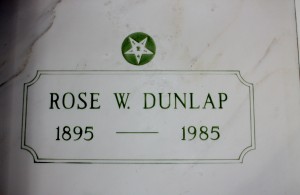 Only child of Charles J. and Alma (nee Schroeder) Hack

Funeral services will be held Tuesday October 8, at 11 a.m. from the Schroder-Lauer Funeral Home, 3227 Ridge Rd, Lansing, with the Rev. Robert Blackburn officiating. Burial Beecher Cemetery, Beecher, Illinois. Visitation will be Monday 8 to 5 and 7 to 10 p.m. 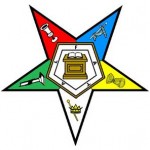 Mrs. Dunlap was a charter member of Arcadia Chapter order of the Eastern Star #697 of Lansing which will hold services Monday evening at the funeral home. 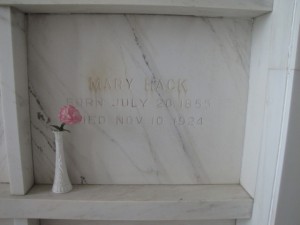 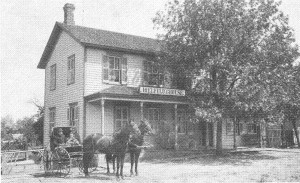