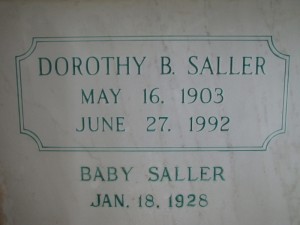 Only daughter of Charles and Minnie (Schweer) Bahlman 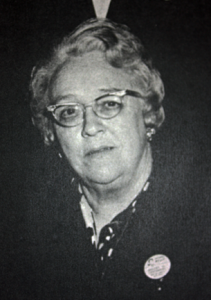