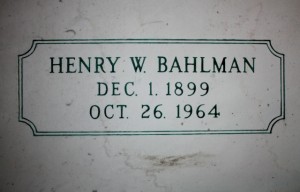 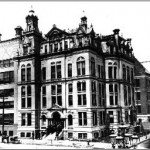 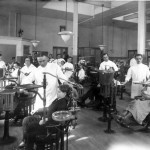 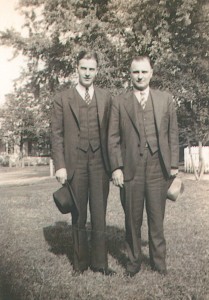 Entombment will be in the Beecher Mausoleum. The service will be private. Memorial contributions may be made to the building fund at First Presbyterian Church.

Dr. Bahlman died Monday at St. James Hospital. A 1926 graduate of Chicago (Loyola) Dental School, he practiced dentistry in Chicago Heights from 1927 to his retirement in 1963. He was born December 1, 1899, in Eagle Lake, IL and lived in the area his entire life.

Dr. Bahlman is survived by his wife, Marguerite; a daughter, Mrs. Audrey Amram of Crete, a sister, Mrs. Ferne Hildeman of Chicago Heights, and five grandchildren.

(Editors note: According to the 1923 edition of “The Bloom” Henry was listed as “Henry W. Bahlmann,”  with two “n’s”, a 1920 graduate of Bloom Township High School and a student of Chicago Dental College in 1923)