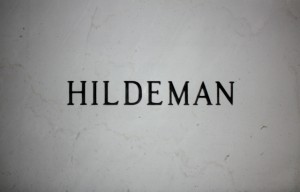 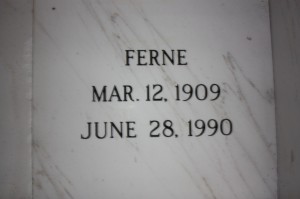 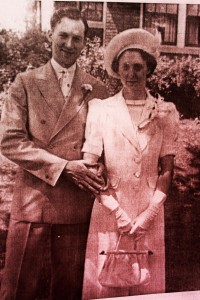 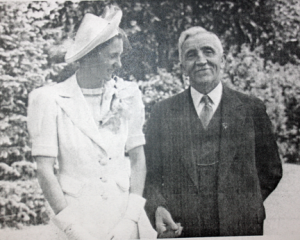 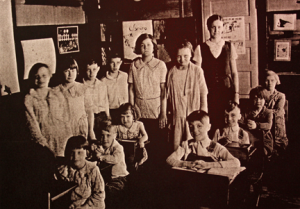 Mrs. Hildeman was born March 12, 1909. She was a former school teacher of the intermediate room in the Beecher schools and a leader of the Girl Scouts troop #8 .

She received her Teaching degree from the University of Illinois.

Mrs. Hildeman is survived by a daughter, Mary Bryant of Poughkeepsie, NY.,  a son, Robert of Boise; and a grandchild.

Ferne’s family members also resting in the mausoleum are: