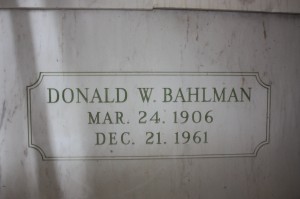 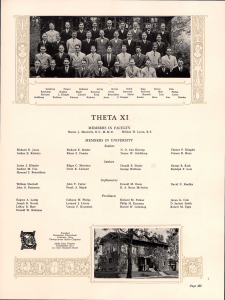 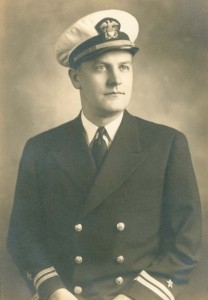 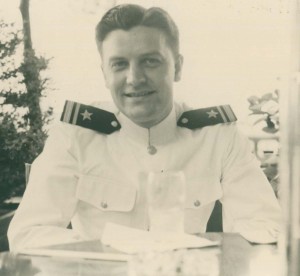 One thought on “DONALD W. BAHLMAN”